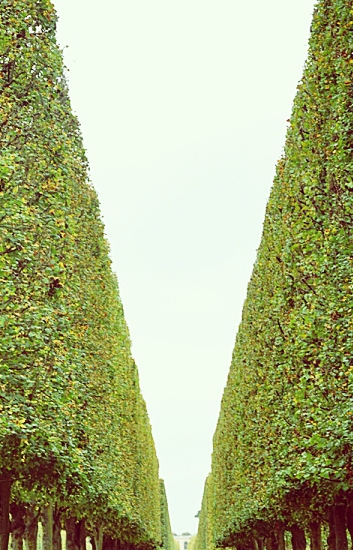 I’ve been in the camp of direct response marketing for almost a decade and the realization I had early on was that creating comprehensive funnels is where all the gold lies. And most businesses have no idea about this, proceeding to throw shit against the wall, acting like schizo’s with their lead gen activities.

Because of this, they stay small.
They never develop anything consistent they can rely on.

Services like KissMetrics are built solely with the purpose of improving the performance of every conversion step in your funnel, and an entire ecosystem has been built around helping companies develop funnels. The funny thing is that ad agencies still stick with the old school crap of brand building, or even worse, building your social media. They have no concept of what a funnel is or what the steps are that must be done every single time a sale is made.

Once you grasp the value of a high performing funnel, you’ll never look at marketing the same way again. It becomes your only goal in marketing, to figure out how to build one and get it cranking for you.

The magic happens when you get one working and generating profits you can rely on. Then you get to start building out the next complete funnel, adding pillars to your foundation that you can build on.

I’ve seen 1-single-funnel drive a company to $10 million in annual revenue. They had NOTHING else that brought in consistent lead flow. They were completely at risk of shutting down overnight if that funnel disappeared for whatever reason. But, they were making cash hand over fist with that one very well oiled funnel.

A few years in, they tripled the effectiveness of that funnel by landing a celebrity partner. It was crazy to watch. They went from spending $18 per lead they generated from it (fyi – funnel focused marketers discuss things like “Cost Per Lead”) to $6 per lead, overnight. They didn’t triple the number of leads because their ads were almost saturated in that market, but their ROI tripled. They added hundreds of thousands to the bottom line instantly with that increase.

And that’s the beauty of building a reliable, effective funnel… You optimize it over time and the results just get better and better.

Here’s the kicker though:

It’s hard and time consuming and boring as hell to build funnels. That’s why the average business owner never does it. And their business plateaus.

Here are our favorite places to build the front half of funnels with currently:

It’s truly a never ending process of optimizing each step, and as I outlined above, there are huge wins that can be made years down the line with a single funnel as you keep chipping away at it.

If you got value out of this, share it with your team, or send it to a friend that’s wanting to grow their business.

If you want help figuring out how to put this to work for your business, start here and we’ll see what we can do.