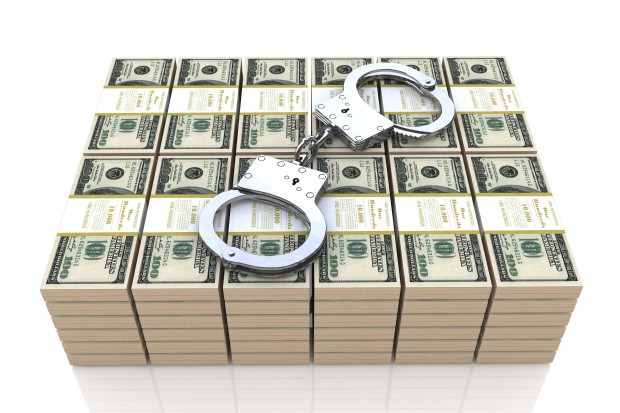 The Mountain Training School helps mountain enthusiasts become guides in the disciplines of rock climbing, skiing, and mountaineering. They have bases near Denali in Alaska, on Patagonia in Chile, and in Potes, Spain.

They came to me after running into the $1 million growth plateau, looking for help getting the most out of the success they had created.

Like most businesses at the $1 million plateau, the owners Ben & Jaya were both working 60+ hours a week. This is typical since they were responsible for every major activity in the school.

The biggest time demand was in their recruiting and admissions process.

They were spending $5,000 a month in PPC advertising on Google’s AdWords and Display networks. This gave them 200 unique inquiries per month, and $800,000 in annual revenue.

These 200 inquiries every month were a blessing and a curse all in one. Obviously, they were the source of all revenue, but they also came with over 20 hours a week in qualification interviews.

We looked at their entire admissions process, breaking down every step. We outlined it in a system workflow to pinpoint where the friction was.

The biggest improvement we made was a more comprehensive application for prospective students. And it integrated with their CRM, Infusionsoft, too.

The result was that applicants were better qualified before they had their admissions interview. It also saved Ben a lot of time, cutting his interview workload down to 3-5 hours every week instead of the 20+ before.

During this process, we decided to test advertising on Facebook to see if it could beat their AdWords campaigns.

In just 3 weeks, we were able to get Facebook generating applicants for 85% less cost, with just as much quality as AdWords had been.

And it only took us a month to make those changes.

Since then, we’ve moved on to optimize their pricing model, management, and operations. The result is an even stronger foundation for growth, with more time freedom for Ben & Jaya, too.